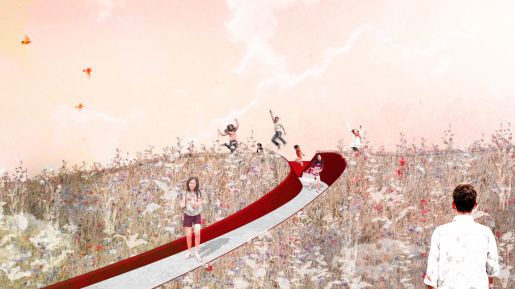 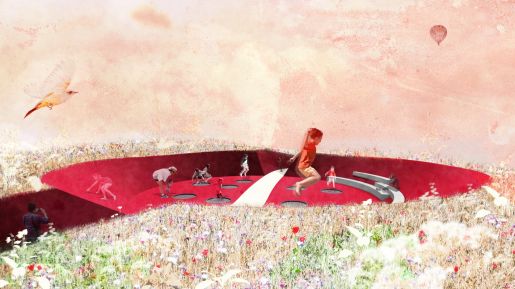 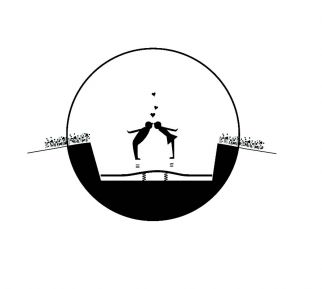 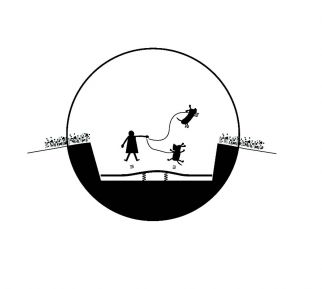 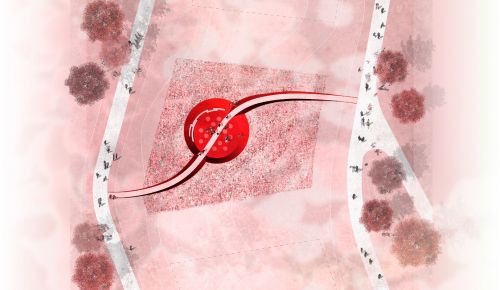 For the first time ever, Carve signed up for a Chinese Garden Expo. The 10th edition will be held in Wuhan, Hubei starting in september 2015, and will cover several themes among which 'Landscape and Happy Life'.

Carve's proposal was a simple yet intense design. A hill, planted with wild flowers resembling a lush meadow, contains a secret hidden world inside. Within the cacophony of typical Garden Expo's this hill will be an island of tranquility – although, so it seems. Only when entering the hill, its secret unfolds. The heart of the hill is filled with trampolines, inviting all ages to rediscover the child in themselves.

In total there were more than 900 proposals, Carve received the 'honourable prize'.